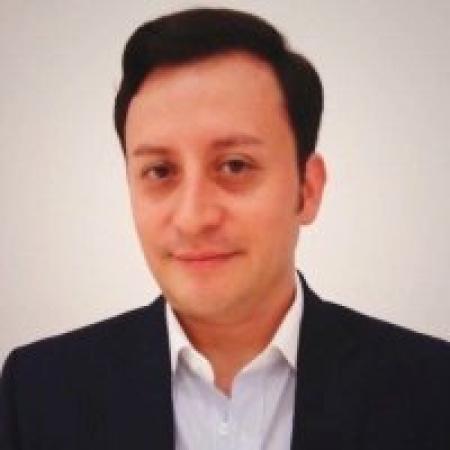 View Rodrigo MARTINEZ'S profile on LinkedIn, the world's largest professional community. Rodrigo has 12 jobs listed on their profile. See the complete profile on LinkedIn and discover Rodrigo's connections and jobs at similar companies.

What we can learn from Rodrigo Martinez, a successful serial entrepreneur who built and sold a startup in 18 months

This is an exclusive interview with Rodrigo Martinez, a successful Chilean serial entrepreneur, Investor and mentor. 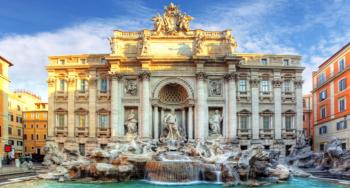 I'm a lover of all things beautiful.

"Beauty: the adjustment of all parts proportionately so that one cannot add or subtract or change without impairing the harmony of the whole." - Leon Battista Alberti 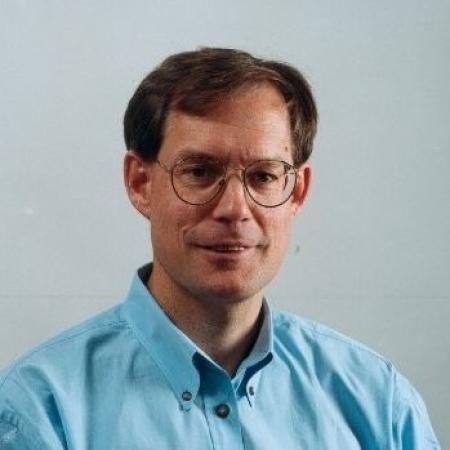 Myth # 5: Brazilian management must have a Harvard MBA to be reliable.

Many private equity investors looking at Brazil have chosen to invest with only those local entrepreneurs who have received a foreign MBA, or who have worked for a large foreign company for 10 years. They claim the institutional credentials are essential indicators of aptitude, commitment, and resourcefulness. As a result, they have refused many good ventures that later proved successful. One of our former clients was founded and managed by three high-school graduates. Private equity investors were worried because the three did not have MBAs or a former career with IBM. But the record of the three founders was astounding. They created one of the largest ISPs in the third largest city in the world (São Paulo). They eventually sold their firm to a foreign strategic buyer who appreciated their accomplishment and thus the managerial talent of the three founders. The three have recently formed a new company called WebForce, an investment and consulting firm, and they are having a much easier time raising capital this go-round. 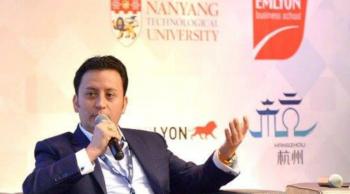 This is the best time for building and exiting firms: Martinez Having truly understood the pain points from both technical and behavioural standpoints, Rodrigo and his partner transformed these needs into innovation opportunities and built the first Portuguese language web hosting service - hpG. 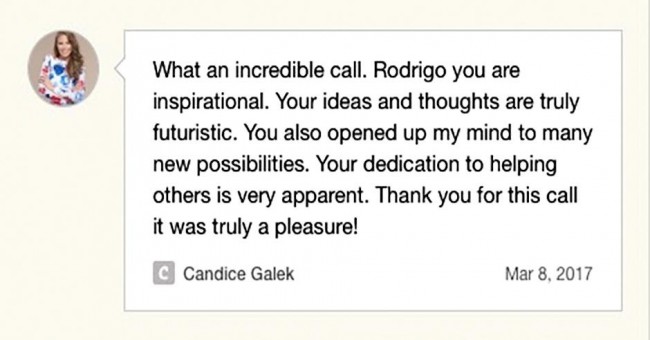 The best startup idea saves you THOUSANDS! I’m a serial entrepreneur that helps you find the best startup business ideas and startup funding. Call me! 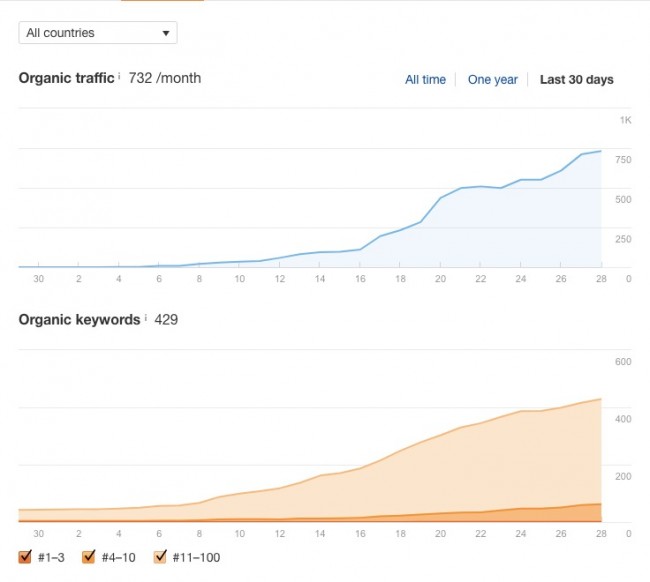 I am a Certified SEO Specialist - ClickMinded

The ClickMinded SEO Course is a digital marketing training course and tactics library, designed to increase traffic and sales as fast as possible. Visit this link to see my certification. 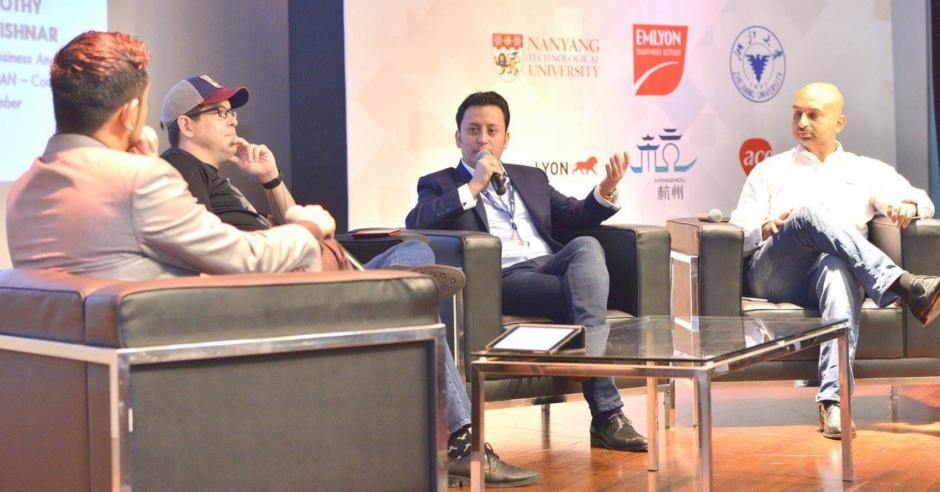 Global entrepreneur with an IT and digital marketing background and a track record of building and growing businesses to market leadership positions in highly competitive markets.